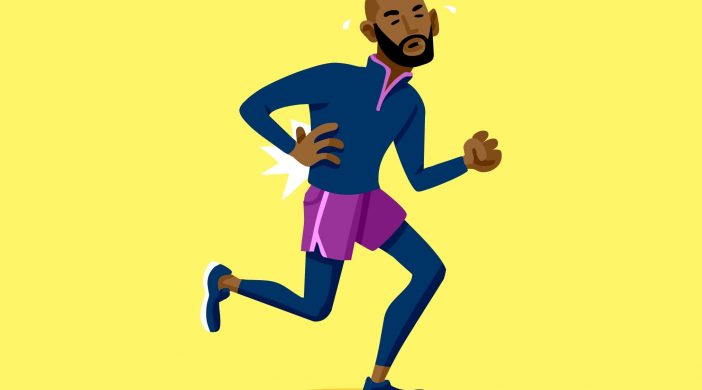 Even The Emperor, Haile Gebraiselaisse dropped out of the 2007 London Marathon because of side stitch. There no clear cause of of it, it’s mysterious. In Jack Daniels Book, Running Formula, he suggested that, it happens because of the rapid breathing. Other than that, there are many more factors causes side stitch. Below is an article I copied from www.athleticsweekly.com for your reference. Hope it helps you to avoid side stitch while running.

A stitch is a pain in the side. Or, to put it in medical terms, an “exercise-related transient abdominal pain”. They’re harmless and they are temporary. But they hurt. And they are remarkably common.

An Australian study conducted among 848 participants in a 14km race in 2005 found that 27% of competitive runners get them at some time and that, in 46% of runners, they are predominantly felt on the right side of the body.

Among the suggested causes are that a stitch arises due to a lack of blood supply to the diaphragm, shallow breathing, gastrointestinal distress or strain on the ligaments around the stomach and liver. Some researchers have suggested that runners with a degree of scoliosis (abnormal sideways curvature of the spine) suffer significantly more bouts of a stitch.

“The honest answer is we don’t really know what causes a side stitch,” says Dr Juliet McGrattan, a runner and GP who is author of Sorted: The Active Women’s Guide To Health. “Stitches are harmless, but can be very painful and no end of theories have arisen about causes and cures for them.”

Among the most convincing theories is that a stitch is caused by irritation of the parietal peritoneum, the membrane corset that wraps around your abdominal area. During intense exercise, your trunk muscles become tired and your back muscles over- engage to compensate, pressing on nerves felt in your abdomen, side or shoulders.

From the Australian findings, published in the Journal of Science and Medicine in Sport, it was shown that younger athletes suffered more than older athletes, possibly because the surface area of the peritoneum is proportionally larger in younger adults.

But what else do we know about a stitch and what, if anything, can we do to avoid it?

1. Eating and drinking large amounts within the two hours before running has been correlated with some side-stitch pain.

“Making sure you’ve left enough time for food to be digested is essential, but often overlooked,” McGrattan says. She says some people get a stitch when consuming gels and sports drinks, so finding one that suits is crucial.

2. Slowing down your breathing or adopting a deep and rhythmic breathing pattern has been found to relieve the pain.

“Many runners say that if their stitch is on the right side, if they slow their pace and exhale as their left foot hits the ground, the stitch eases,” says McGrattan.

3. Try a stretch on the run. Grabbing your side in a grimace as a stitch strikes is no bad thing as it simulates a stretch that could relieve the problem.

“Some people stop to touch their toes or run with their hands on their heads and find it helps,” McGrattan says. Stretching the affected side or bending forward can also help relieve the muscles in the back that are pushing on the nerve that’s causing the pain, she adds.

A trick recommended is to bend forward 45-90° while squeezing firmly just under the bottom rib and half way across to your belly button, while breathing deeply. Slowly stand upright again. You can also try this lying down with the hips elevated.

4. Avoid fruit juice. While dehydration is thought to trigger a stitch in some people, consuming the wrong sort of fluids can also cause it.

A 2012 study at Manchester Royal Infirmary found that drinking fluids before exercise was associated with side stitches and that fruit juice seemed to cause them most often, while water and sports drinks had less of a negative impact.

5. Warm-up properly. Shallow breathing in response to cold temperatures at the start of a run can cause the diaphragm to remain in a high position so that the peritoneum can’t relax.

“It’s especially important to warm up well on a cold day if you are prone to a stitch,” McGrattan says.

Awan is an amateur athlete juggling between work and training on daily basis. He started running seriously while studying at University Malaya. Currently Awan is in pursuit of becoming nation's best distance runner and represent Malaysia one day. Awan wants you to take up running as part of your lifestyle and who knows, it might change your life. You can reach him at fea11.azwan[@]gmail.com 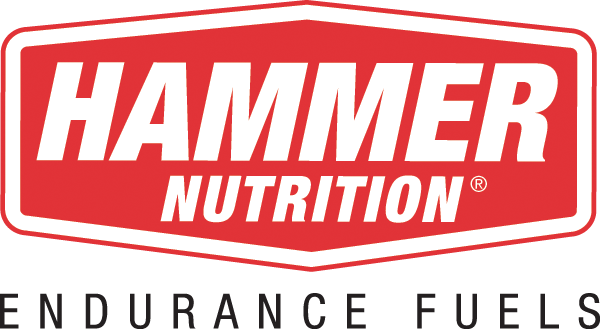 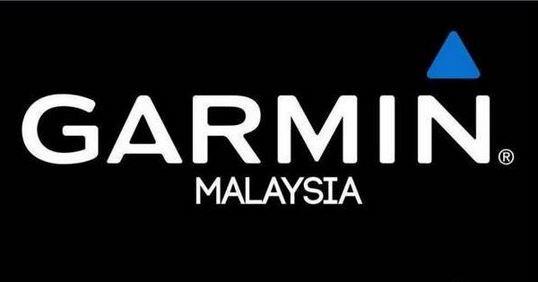 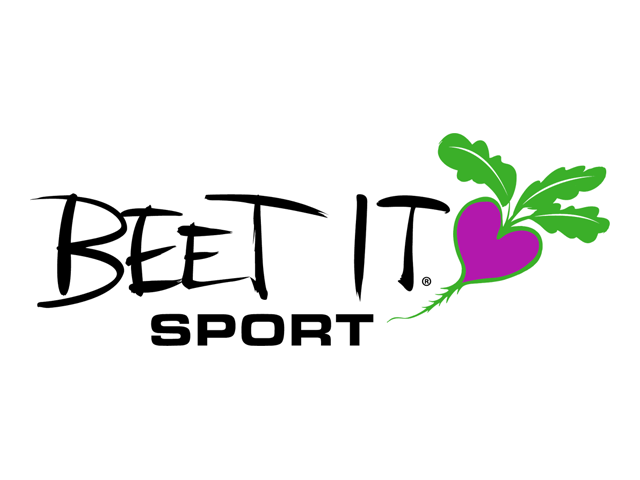 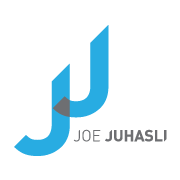